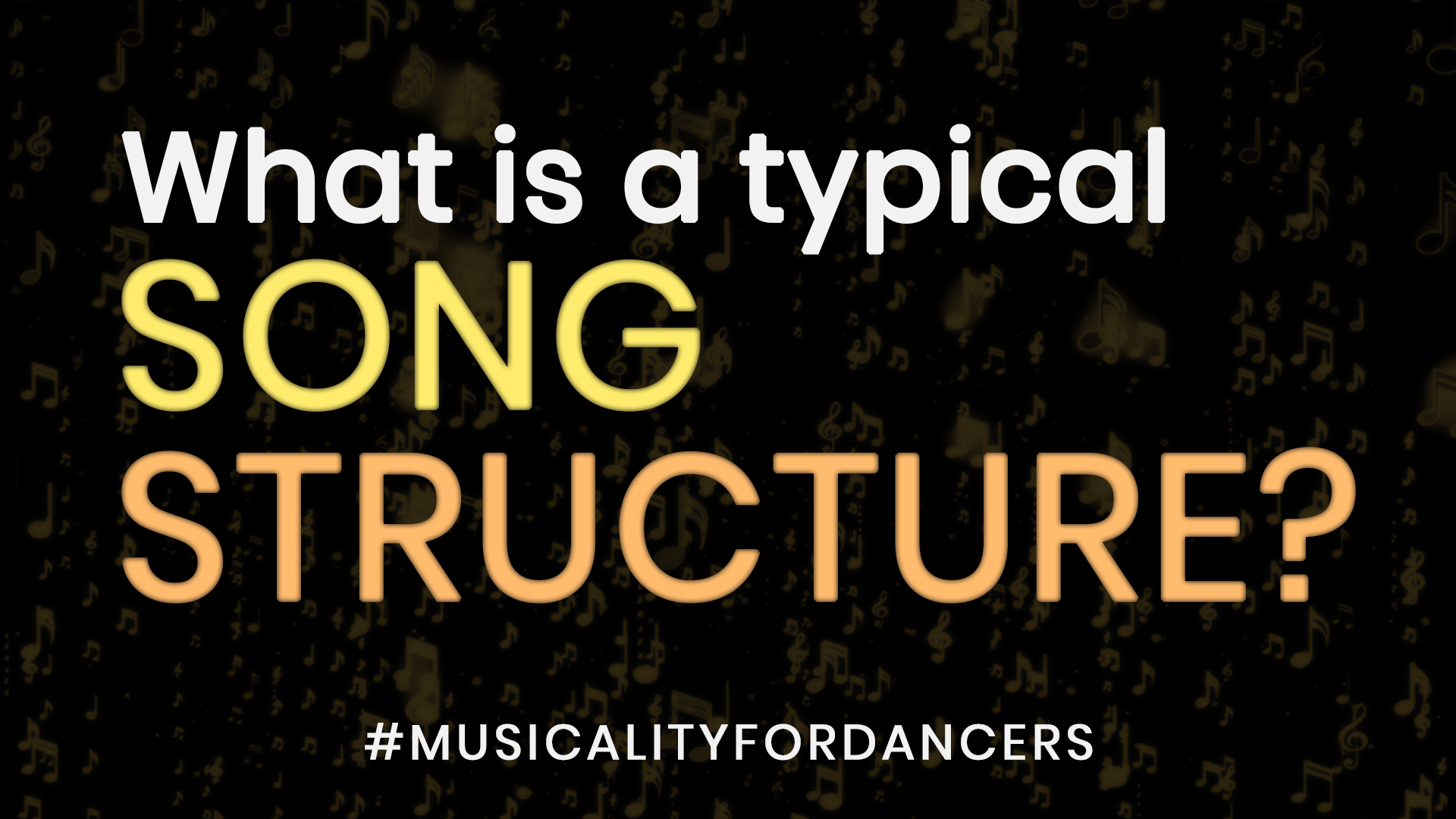 What Is A Typical Song Structure?

Most popular music that we listen to today uses the 4/4 time signature. We won’t get into the weeds of the different types of time signatures in this blog.

These are very common parts of most songs we listen to.

Producers and songwriters can be creative with how long these sections last between 16 and 32 count phrases. The arrangement of these sections of a song is called the musical composition of a song.

The intro of a song can last 16 or 32 counts and it’s typically the build-up until the bass drop and/or the first verse typically begins.

A verse in music is a section of a song that includes lyrics that are rapped or sung. The lyrics are used to express the main point and topic of a song. The lyrics of the verses are also typically arranged in creative rhyming patterns.

Most songs typically have 2 to 3 verses in total that can last 32 counts.

A pre-chorus is most often used to separate verse and a chorus. It will typically use the same melody and lyrics to build on the story of the overall song.

The chorus of a song is usually the most repeated and memorable section in a song. There’s typically a more obvious melodic rhyming element present to help the memorability. Most of the time in popular songs, the chorus comes after a verse or a pre-chorus and at times can also include the title of the song.

The length of a chorus isn’t set in stone but most of the time it is 32 counts (four 8 counts) for most popular songs, and it’s an even number of 8 counts because there’s typically a rhyme scheme that works well with pairs.

The bridge is the part of the song that follows the second chorus and “bridges” the song to its next verse. Think of the word “bridge” in its primary, most literal meaning. Just as a physical bridge is used to connect two places together, so too can a musical bridge connect two sections of a song.

A song that only toggles back and forth between verse and chorus can become a bit predictable. Inserting a bridge can mix things up and keep the listeners engaged with variety.

The outro is the part of the song where the song comes to its end. In some outros, you will just hear a similar rhythm section repeat itself, in others, there are lyrics that repeat themselves until the song fades out.

Applying This Knowledge On The Dance Floor

Understanding the structure of a song is soooo important for social dancers who want to become more musical dancers. The different sections that a song is structured by each have unique similarities and differences with the musical patterns that exist in every section.

The beginning and ending of the sections happen on the 1s at the end of 16 & 32 count phrases, so being able to use these 1s in the music definitely unlocks another level of musicality.

Being able to recognize these patterns is THE KEY being able to predict what’s coming next in the music and either prepare a particular step if you are a leader or be prepared for a potential move to be led or space created.

If you are intrigued to learn more about musicality course I’m building for dancers and supporting it’s creation, check out the following link here. 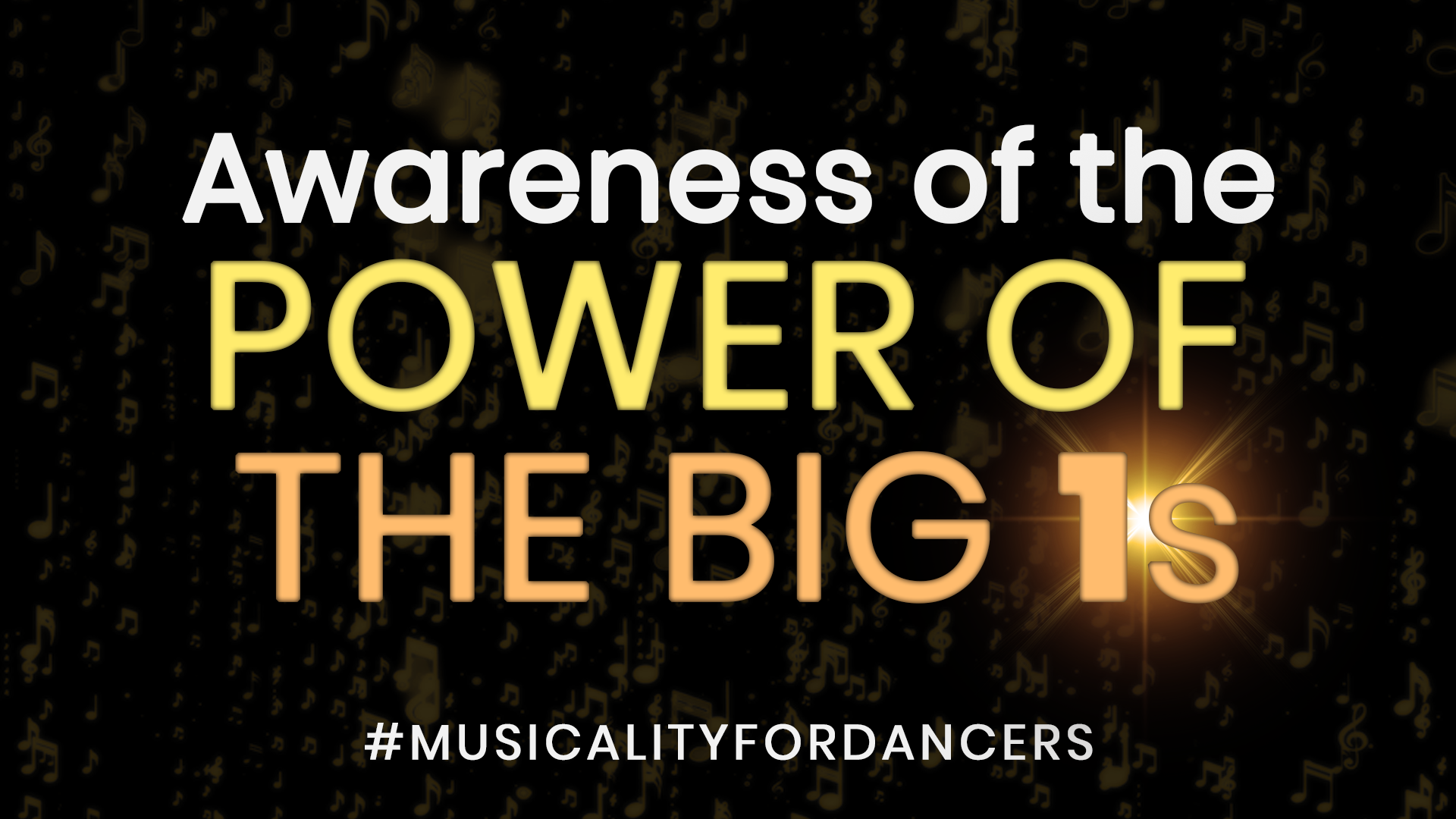 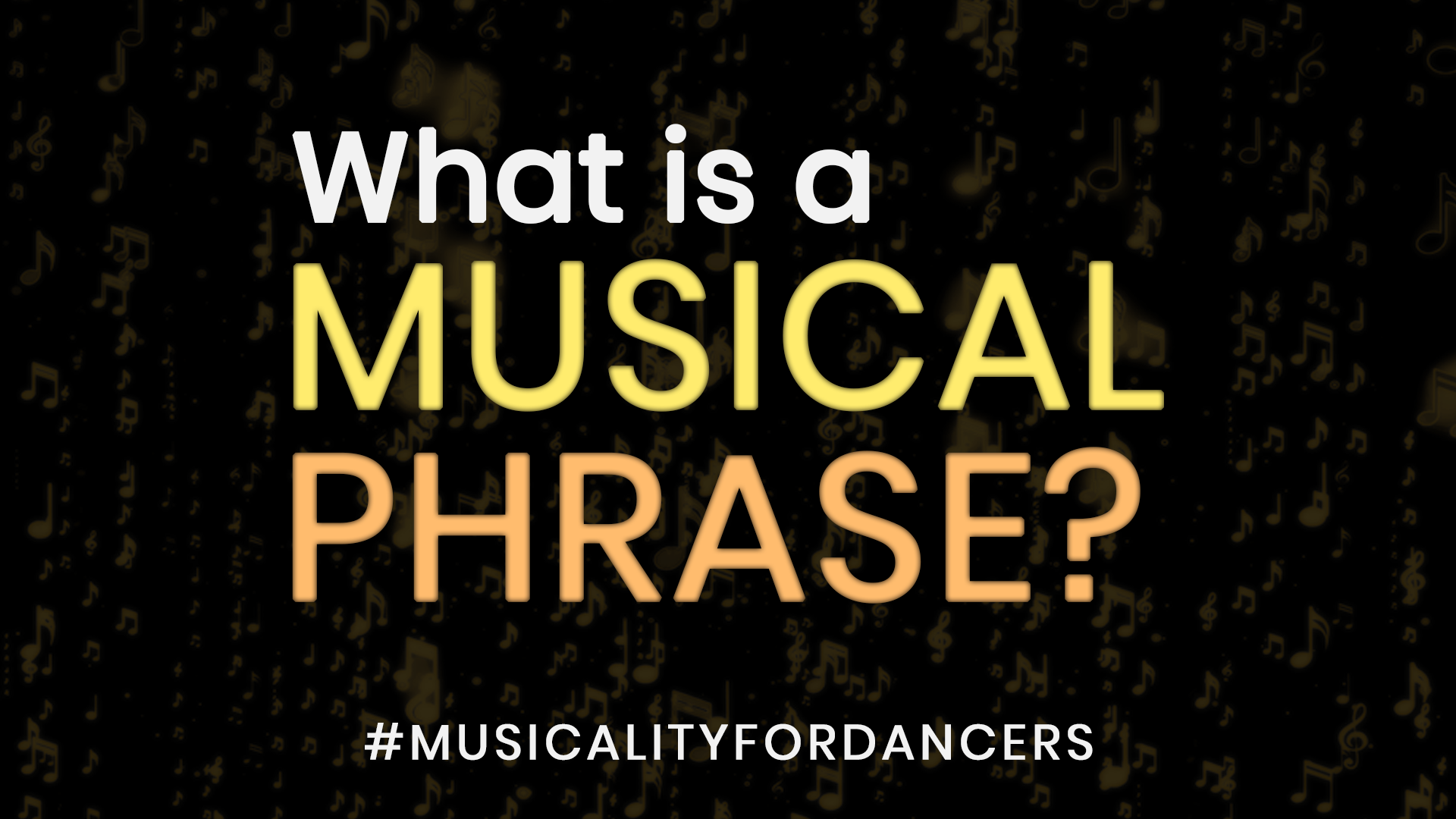 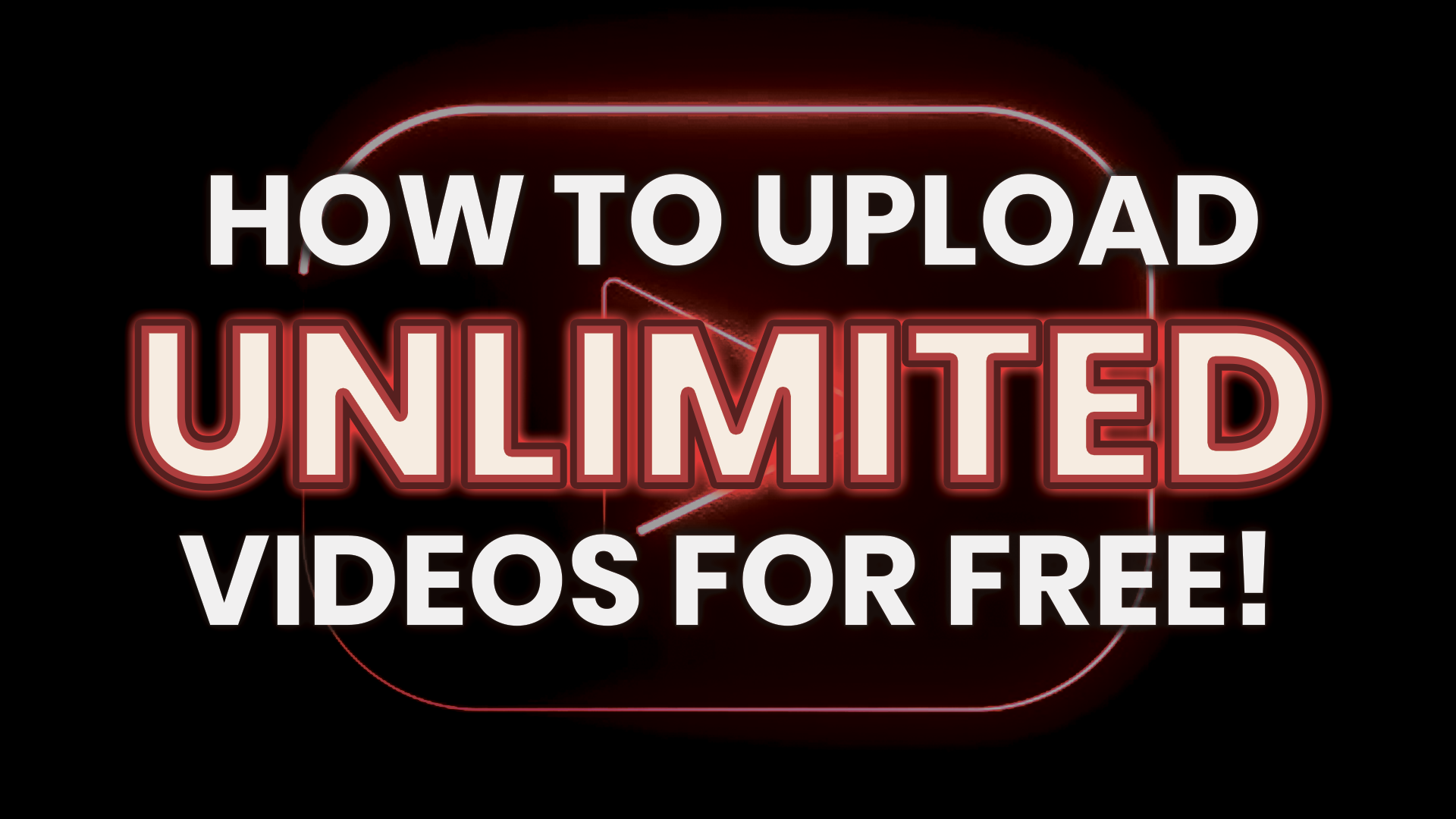 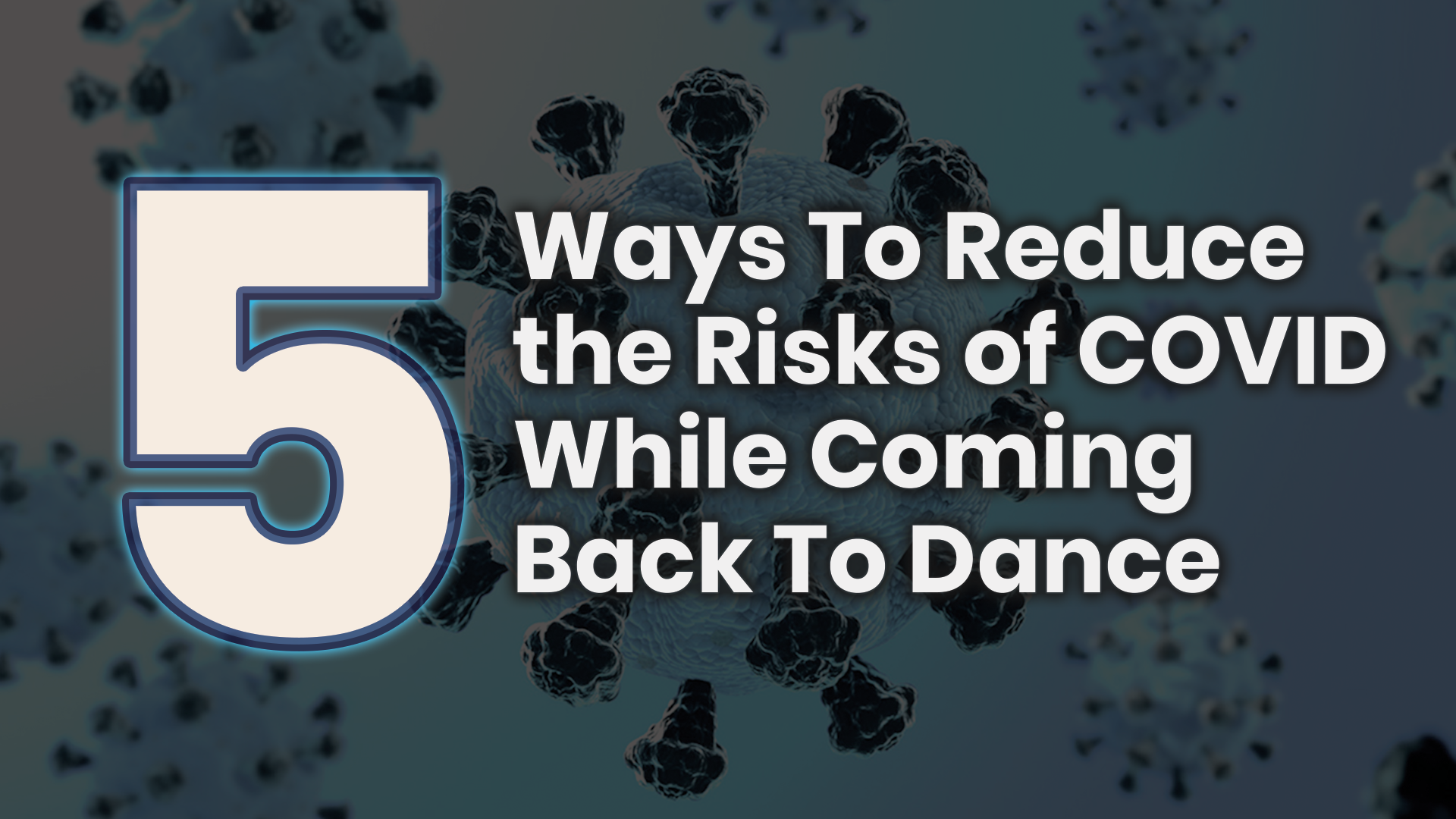 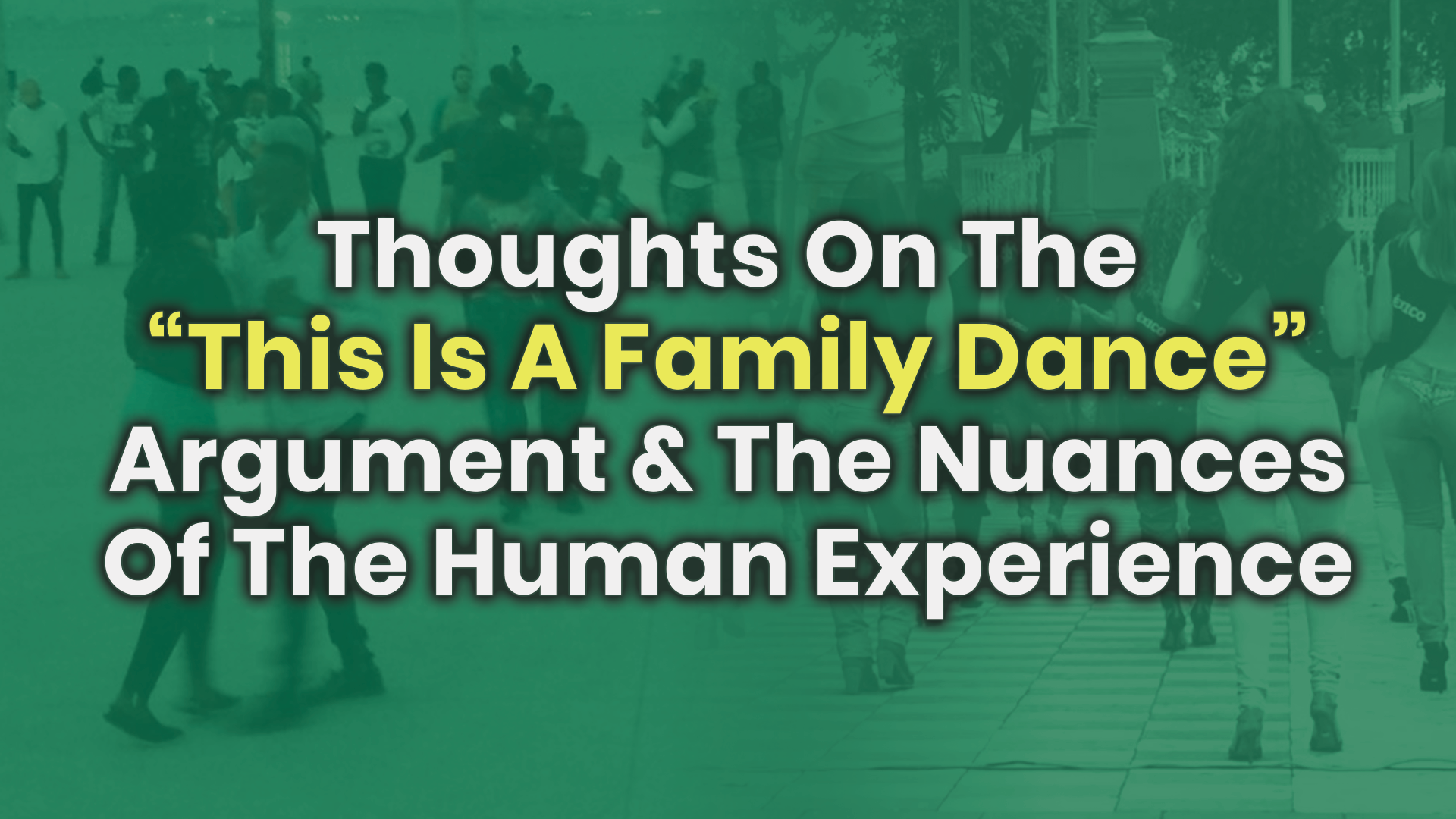 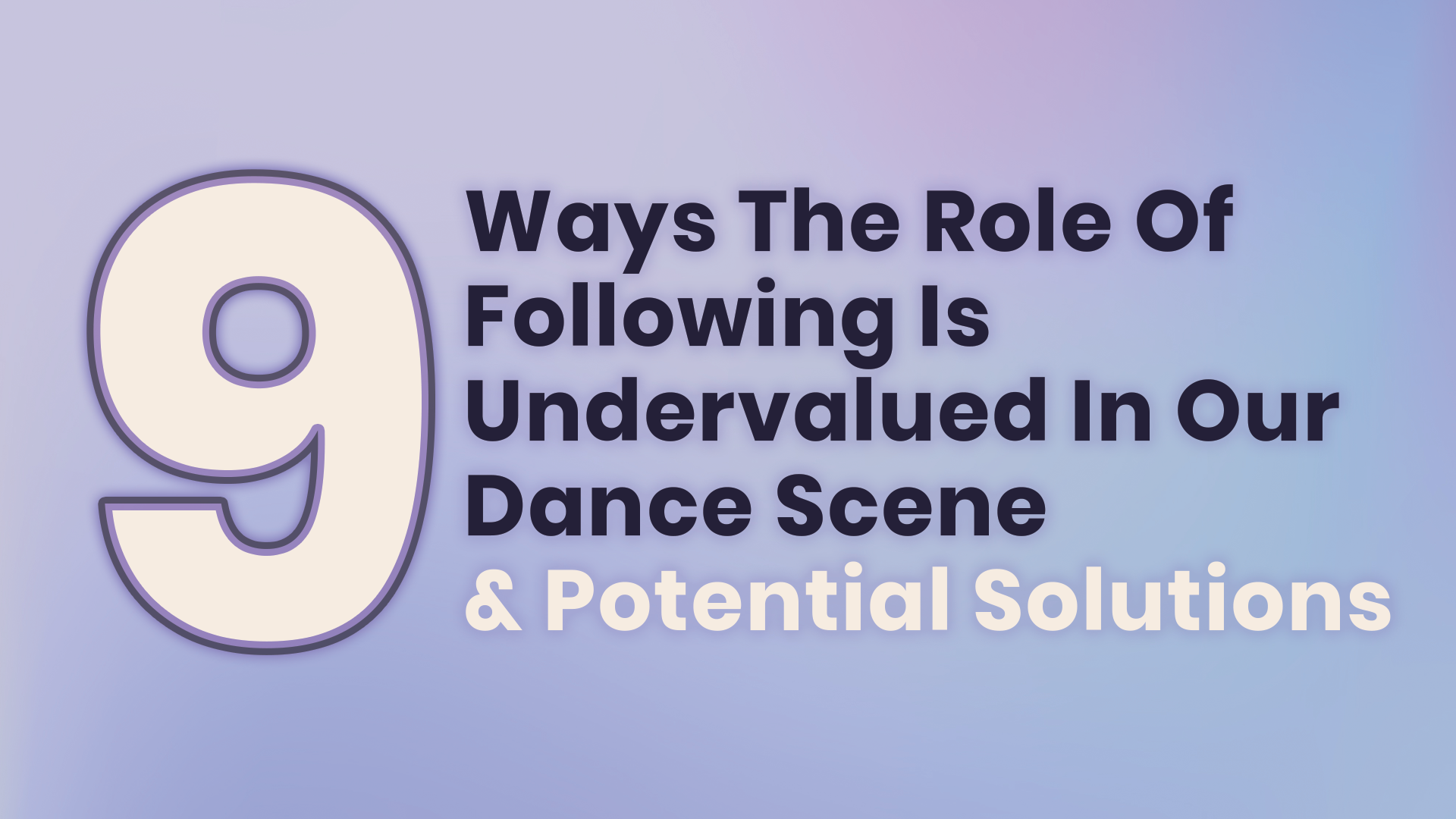